In this section, we will be going over the potential risks that one can encounter when searching blindly through the worldwide web like Hackers, Scammers, and Online Viruses. Other risk might also cause personal psychological or even emotional distress to the user. The internet is an amazing place where anyone can go to finish and improve their work or distract themselves from reality, but when not being careful can get you the user into lots of problems.

When searching, and looking around the social media you are more than often bond to find what you are searching for, a cat video or even a news outlet on twitter, but what you don’t expect are the pages that pop-up and reroute you to a different site putting your devices (Phone, Tablet, Laptop, etc.) and yourself in harm’s way. The risks of searching through social media is very dangerous because in this day and age because of large number of scammers trying to persuade users to “Click Here for Better Abs” or “Want to make a Million Dollars in an hour”. If the site is not a secured and licensed then you might have just stepped in a landmine of online viruses, potential, and unprotected servers. Other risks that could happen are far worse than a bugged device, but can be personal risks like psychological and emotional damaging to the user. The risk of a user’s personal information being stolen and used by someone else has defiantly gone up because of how personal media site now want their users to be. Making other users question who is real and not a made-up person. 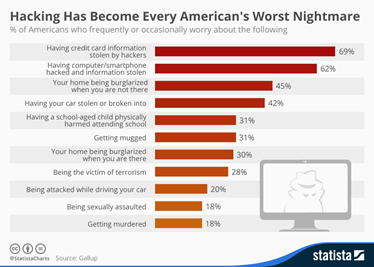 How Scammers Can Lure You In

These are the type of captions you will see when scrolling through your twitter feed and if clicked will most likely take you to a fake website and allow online criminals (hackers) to install a virus like a Trojan horse program that can attack both PCs and Macs. This allows the hackers to login and misuse your account by acting like you and then offering your own followers some link like “10 people just followed me using this you should check it out”. A user of Mac or PC can fall victim to hackers because they can change the computer's DNS (Domain Name System) server so they can go beyond your twitter profile but can acquire passwords or backing credentials.

Scams To Stay Away From

Per www.csoonline.com there are 5 typical scams to avoid when on social media

1.     Promotions to make easy cash or the get rich fast schemes.

2.     The “You are cute. Message me” post. Scammers are trying to appeal to the user by using their emotions (they don’t want you).

3.      The “Make sure your family gets the flu shot this season” post. Scammers loving using important headlines to make users click on the link.

4.     Fake comments from people you are not friends with.

5.     Amber alert hoax. Just a fake amber alert that can make users view real ones as fakes as well

Section Overview
Being safe and careful on social media is what can keep your devices and personal information out of other people’s hands, so don’t be clicking on any ads that try and lure you in with promises of future success and riches.

Social media is now part of our everyday lives we all wake up and what’s the first thing we do, we check our phones or tablets. We have become so use to it that it’s become a second nature and a vital part for many others making some panic if they can’t find their device. Ever since the first recognizable social media site “Six Degrees” was created in 1997 scientist began to view the affects that it had on its users, remember the computer was evolving as well, so scientist focus was mostly dedicated to how monitors affected brain chemistry. Today on average, Americans spent 7.6 hours a month using social media, with much of individuals accessing social networking sites through cell phones. Many surveys say that frequent users are more likely to change their personality when on specific sites like Facebook and Twitter. 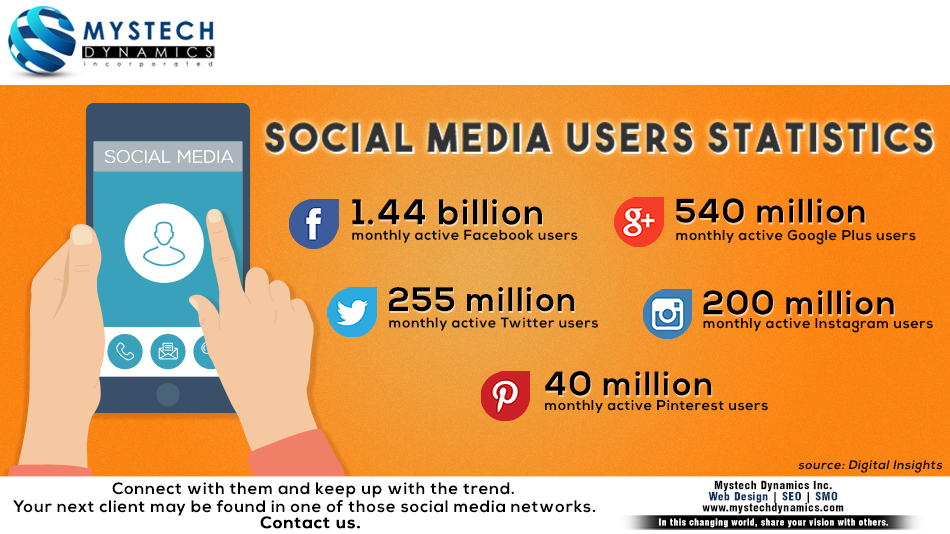 A survey was taken in 2012 by Anxiety UK to see what effects social media really had on its user and found that 53% of participants said social media sites had changed their behavior, while 51% of these said the change had been negative. The users that had suffered a negative impact said that their confidence fell when they started to compare their lives to their online friends. Other studies have also shown that people who go on Facebook and see other people happy or experiencing something the user always wanted to do begin to feel what scientist call “Facebook Depression”. Furthermore, the survey revealed that two thirds of participants reported difficulty relaxing and sleeping after they used the sites, while 55% said they felt "worried or uncomfortable" when they were unable to log onto their social media accounts. Mental effects that social media can cause are sleep disorders, mood disorders, psychological distress, and depression.

Cyber-bullying and online harassment because now everyone justifies the actions by saying it’s freedom of speech and that it’s their constitutional right. Online Harassment has become fast-growing trend in most first world countries especially in the United States, United Kingdom, and Canada leading many adolescents to commit suicide or plan on taking their own life. Harassment today is no longer physical for the most part but digital because how connected everyone is and how fast pictures and videos can travel is a short amount of time without the owner’s consent or knowledge.

Per The American Academy of Pediatrics (AAP) they recommend that parents should:

(1) limit total screen time for children older than 2 years to no more than 1 to 2 hours/day.

(4) co-view media with their children and discuss the content.

Technology is evolving so fast that the new generation are understanding it faster than the generation that created it creating a giant gap of knowledge between the two in in understanding the rights and wrongs of social media. If the parent can’t explain to the child, then what’s going to stop the child from looking at inappropriate content. The only place to appropriately show children to use social media correctly is the schools because media education is crucial. A century ago, to be “literate” meant that one could read and write; in 2009 it means having the ability to decipher a bewildering array of media and make sense of them all.

While social media can help raise someone’s self-esteem with a couple likes or a “double-tap” it can also have a very negative effect on the ones who don’t enough favorites or likes causing many to develop disorders that can be seen physically or be hidden mentally. Social media has embedded itself into our culture, into our very lives and with no one to teach the next generation we are destined to stand still and never progress further on.