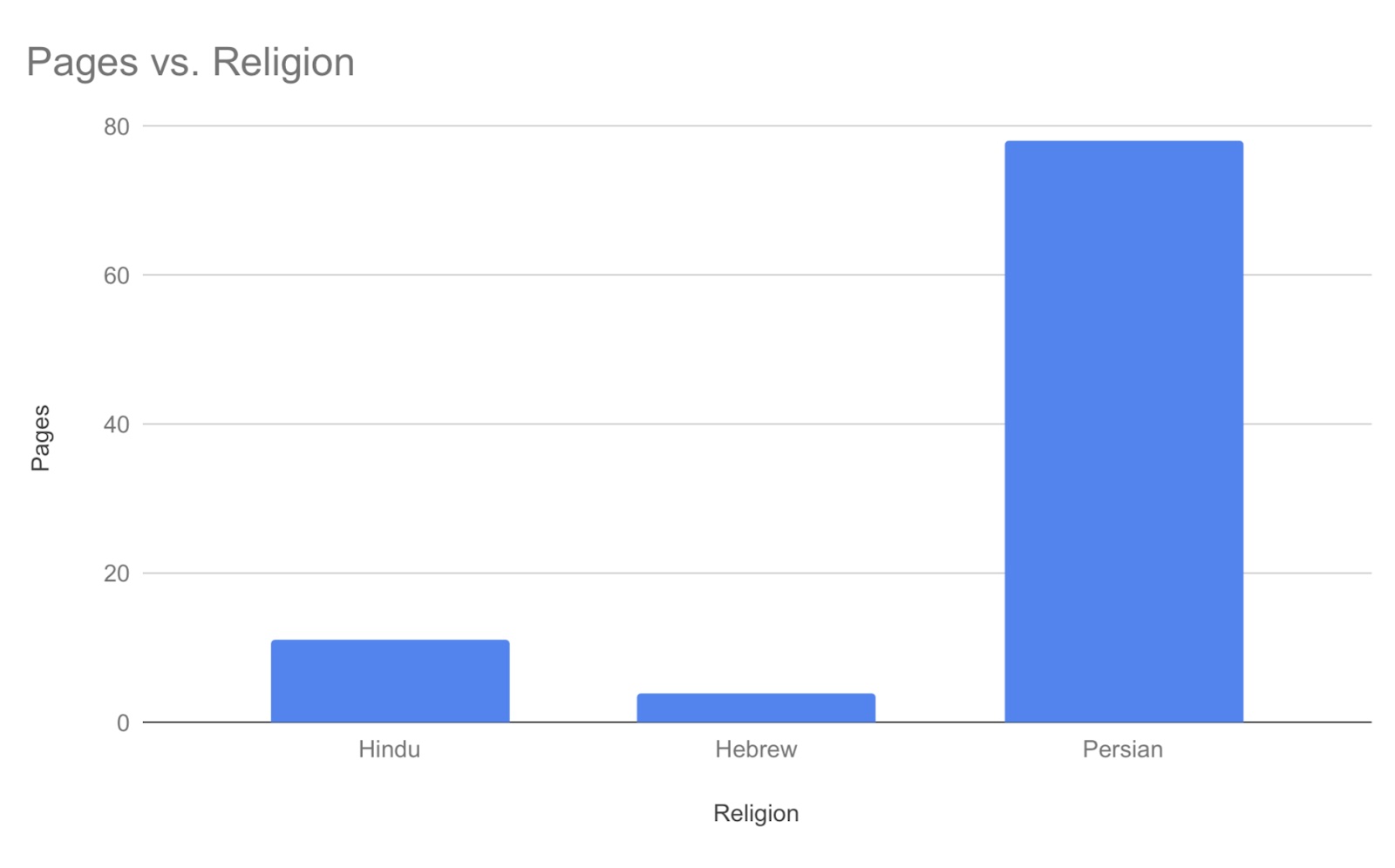 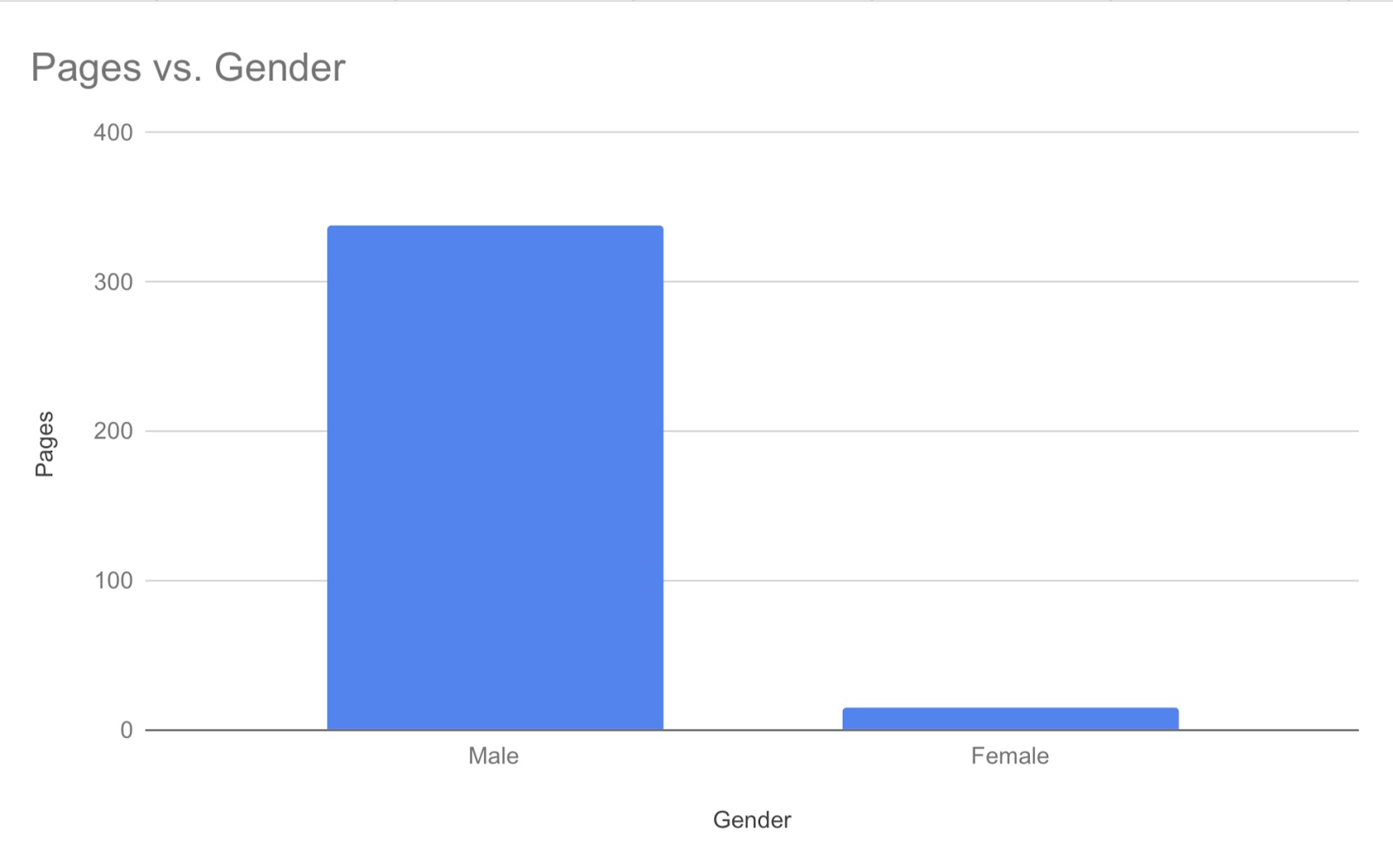 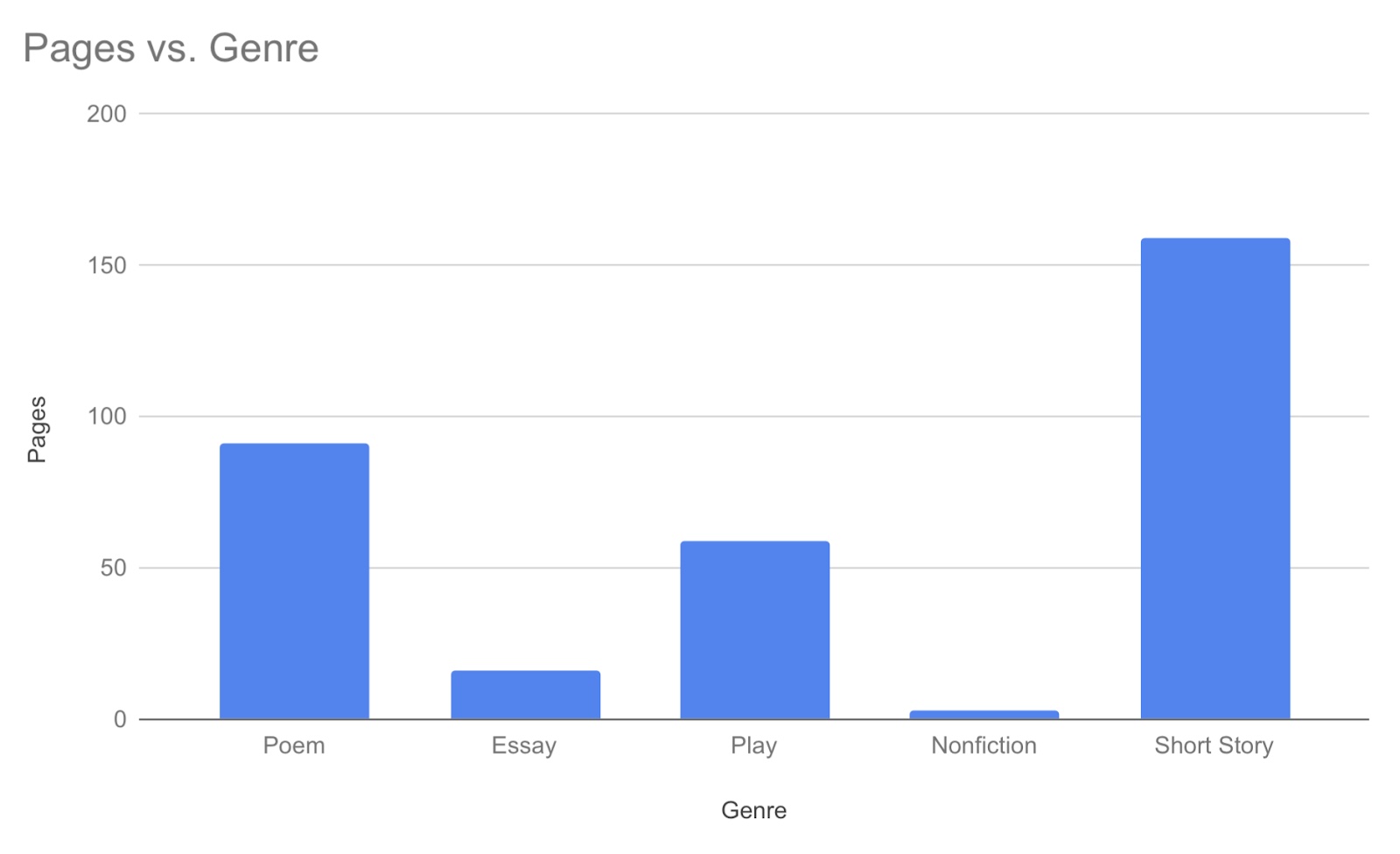 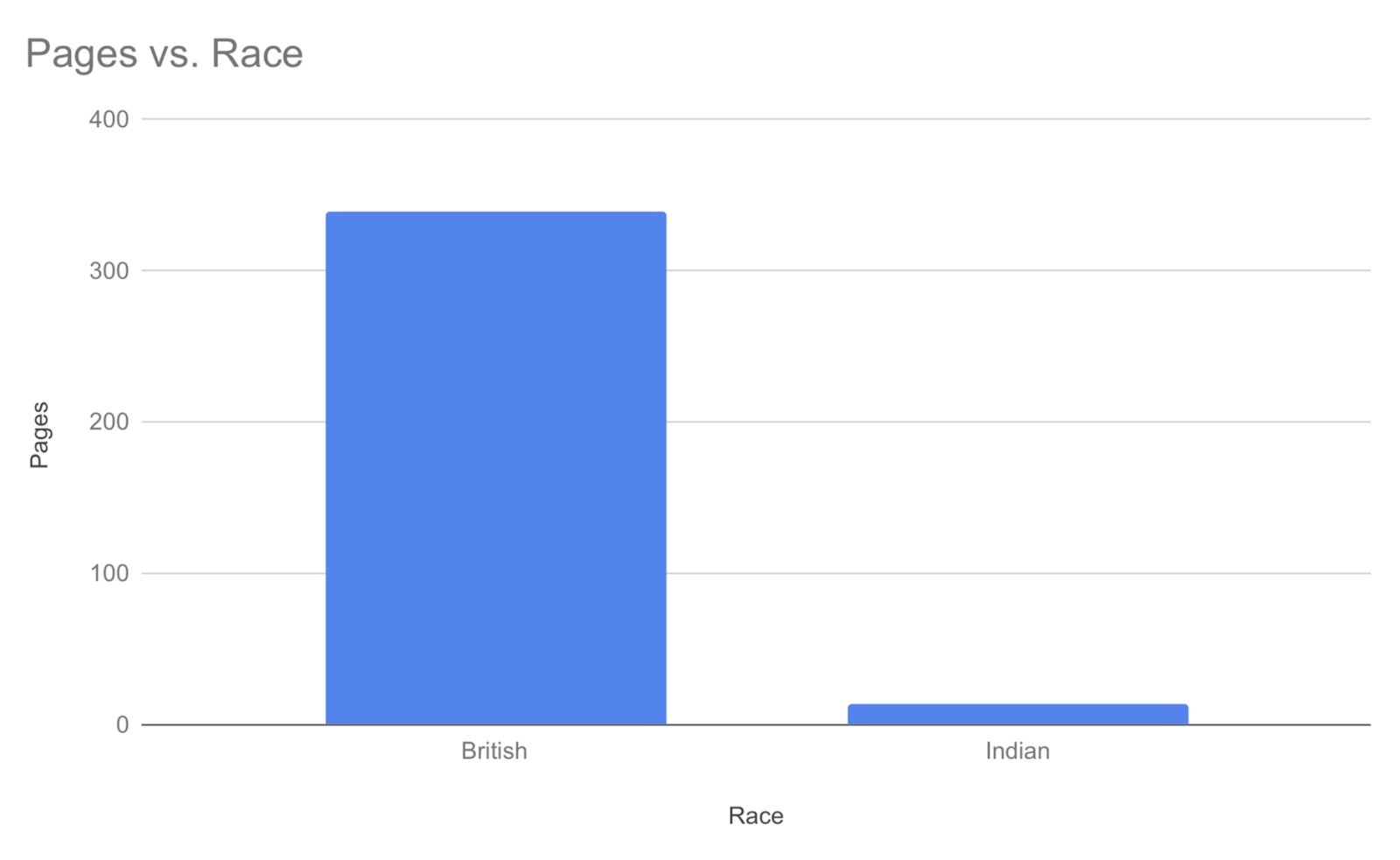 Contents of this path:

This page has tags: