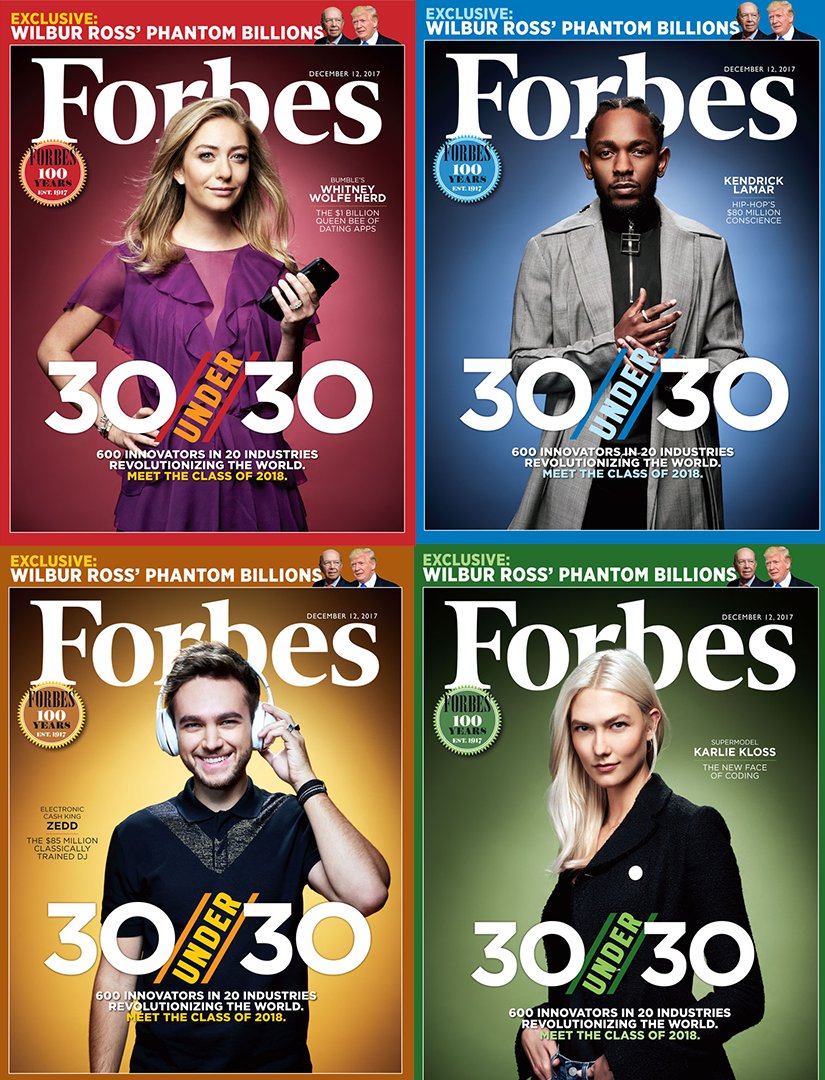 27-year old Marques Brownlee is a professional YouTuber who runs a popular YouTube channel, under the name MKBHD. Marques Brownlee made it to the Forbes 30 under 30 list in 2021 along with 600 other young entrepreneurs, activists, scientists, and entertainers who were featured in the 10th annual list of Forbes 30 under 30 edition. Marques Brownlee is a resident of New Jersey and has been making YouTube videos since high school. When Brownlee started YouTube, he never even dreamed that he will be able to reach such heights in such a short time. Within a short period, Brownlee has become one of the top tech influencers and also got the opportunity of meeting and scoring sit-down interviews with some of the leading figures of the tech industry including the Facebook founder Mark Zuckerberg, founder of Windows Bill Gates, and leading entrepreneur Elon Musk. Brownlee reached the position in the social media influencers’ industry that is considered to be the dream of every social media activist and influencer. Digital Star and Vlogger, Marques Brownlee has over 13 million subscribers on his YouTube channel and has attracted more than 700 million views in the last 12 months. Brownlee is a tech Vlogger who reviews gadgets and also offers commentary on different tech products and companies.

29 year old Joseph Albanese comes from Los Angeles, California, and is also listed among the Forbes list of 30 entrepreneurs under the age of 30. Albanese is the founder of Stir which works on tools and software to help influencers to run their businesses. Albanese established Stir by raising $3.6 million from Homebrew and Ludlow Ventures. Stir has currently released several one-off products such as Presubscribe.me that is helping social media influencers to build their fan base. The OnlyTweet by Stir builds a paywall-protected Twitter account. Before founding Stir, Albanese was one of the founding members of Yik Yak and also worked for Facebook as a product manager. It was during his job at Facebook when he got the idea of creating software for the aid of influencers and it turned out to be a life-changing plan for his career as an entrepreneur.

28 year old Charlie Buffin is the founder of SPARK MEDIA and also comes from Los Angeles. Buffin started his career as an entrepreneur by co-founding a company that has become Community, a text-messaging application that was backed by Ashton Kutcher. Buffin left Community in 2017 and focused on establishing a talent agency for social media influencers. Spark Media founded by Charlie Buffin worked with many social media celebrities including the famous The Cross Brothers, who have 54 million subscribers on Tik Tok and Instagram combined. Buffin is now working on another project called Limitless Studios, that will focus on animated characters.

29 year old Jackie Candelaria comes from San Diego. Candelaria started her career by working with Facebook in strategic partnerships and operations. When Facebook bought Instagram Candelaria also moved to Instagram and played a very significant role in helping Instagram to compete with its biggest rival, Tik Tok. When Instagram debuted Reels video to compete Tik Tok Candelaria ensured the success of this venture by managing a team of nearly 100 people. Candelaria’s team ensured that there were plenty of reels videos available to support the new venture. Candelaria also managed to bring on different celebrities like Selena Gomez, DJ Khaled, and Will Smith to support reels videos and increase the buzz.

These entrepreneurs show that you don’t need to be old, wise and mature to find success. All of these entrepreneurs under the age of 30 give hope to the young teen entrepreneurs out there, like up and comer, 17 year old Rhiannon Black, founder of Airflowy, to keep reaching for the stars and never give up. It’s never too young to start dreaming and doing. While in college, or heck even high school, find your passion and start doing. Maybe one day soon, you too will find yourself on the Forbes 30 under 30 list.