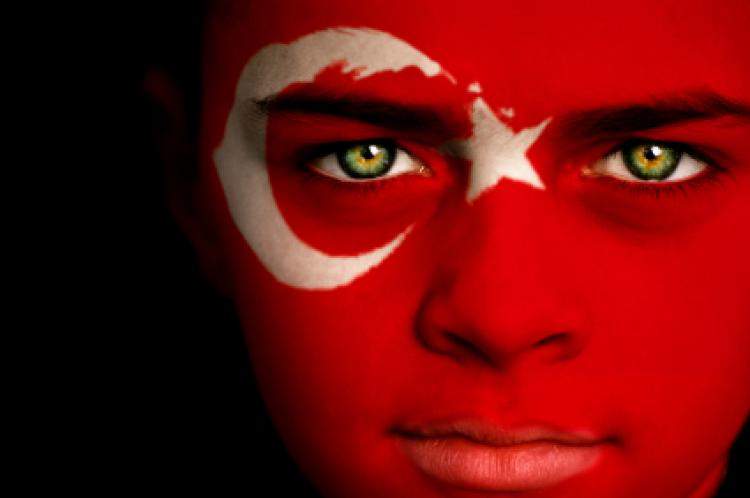 A national symbol is a representation that manifests itself to the world as a national community. The main aim is uniting people through the creation of verbal, visual and iconic symbolism of the national people. The national symbols promote patriotism and celebrated by the people. They are also designed to represent all the people of a national community. For Turkey, their national flag has a red background with a white motif of a crescent moon and a star symbols of Islam. The wolf is their symbolic animal, and their bird is the redwing from their folklore. Their coat of arms is the star and crescent moon adapted from their national flag. Tulip is the national flower known to have originated from Holland. The national drink raki comes from grapes distilled twice and flavored with aniseed. The Turkish people are known for oil wrestling as their national sport.

Let’s have a look at the importance of national symbols

It is common knowledge that human beings are social beings. We tend to identify and come together with many groups. For example, if you find out you have similar interests as another individual such as drinking the same beer or supporting the same football club, you will relate better with them. It is the same case with national symbols. They join people of a particular nation together and strengthens their allegiance to the country.

We can learn a lot about the history and culture of a particular country through their national symbols. Turkey, for example, their national flag has the star and the crescent moon which are emblems of the Islam community; therefore we know that it is an Islamic nation. How the tulip came to be their national flower is also a significant period in their history. It helps in understanding a nation’s practices well and knowing how they go about life.

The symbols of a nation show the world what is essential to a particular country, what they pride themselves in. The Turkish national drink, raki, when mixed with water turns into a color that makes it referred to as Lion’s milk, commonly used to signify a strong man. Therefore, this drink means, “milk of the strong.” Appearing strong to the world is very important to them.

Whenever the country is going through a hard time such as a freedom struggle, the national symbols play a significant role in holding them together and motivating them to fight towards a common goal. With this drive, they can harmonize their efforts and do great things together.

In conclusion, as much as globalization increases and we happen to travel around the world and interact with other nations and cultures, our national symbols are always there to anchor us to our roots ensuring that we never forget where we originated. New countries continue gaining their independence such as South Sudan and the significance that national symbols play in forging our identity should not be overlooked.