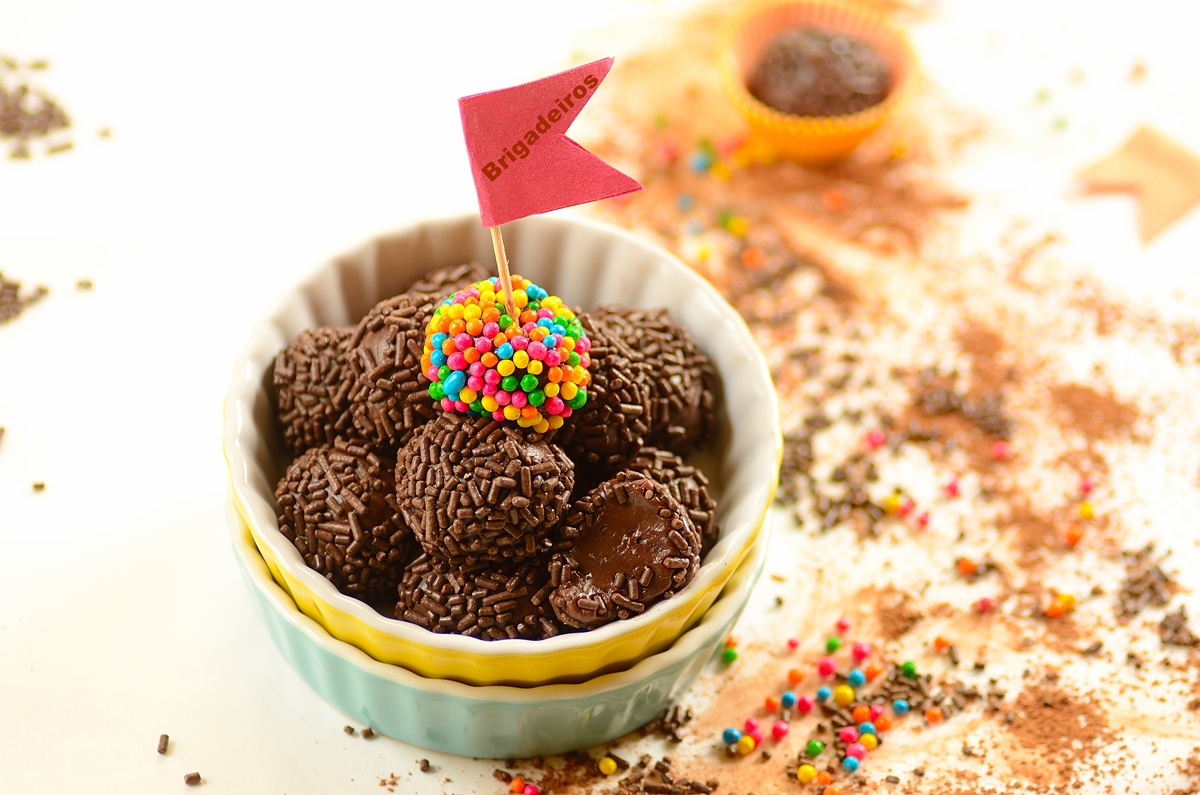 The vital influence on culture and the visual arts by racial and ethnic minorities, whether they be African-American, Native American, Latin American, Asian, or Pacific Islanders, cannot be denied.  Culture plays a fundamental role in shaping how a nation perceives itself, as well as the image that it presents to the rest of the world. The United States is a nation whose culture, while building on its seminal European roots, has always been heavily influenced by its multi-ethnic ethos, resulting in great diversity.  The influence on US culture by its minority citizens has enriched it greatly and permitted bridges with other cultures around the world.  Minorities from Latin America are among the groups that have played a pivotal role in influencing the development of US culture, whether it relates to food, music, the visual arts, or other cultural aspects. Food is an important cultural expression of any nation or country.  Like other elements, traditional and contemporary foods are of significant worth for presenting one’s cultural values to others and for facilitating connections that allow one culture to influence another.

Denise Browning, a native Brazilian and naturalized citizen who has been living in the US for the last 17 years, is a remarkable example in this regard. She is well known Latina and culinary arts professional who has greatly influenced food and culture in the last decade through her website. She is a professional chef with expertise in Brazilian food.  Besides this, Denise attended California Culinary Academy, graduating with honors in the Le Cordon Bleu Culinary Arts Program.  She also carried out an externship at the distinguished Elegant Events Catering Inc. Denise has a passion for food as she hails from Northeast Brazil, where dedication to delicious food runs in one’s veins.

Her website is a savvy communication channel and a great example of the use of visual media, featuring a clean layout, crisp food photography, and both SEO optimized and mobile-friendly design. The Easy and Delish website was created by and continues to be authored by this Brazilian-American woman, who serves as a powerful, encouraging example of minority movers and shakers in the United States. The main emphasis of this website is food, with a special focus on Brazilian food and global cuisine. It features two recipe indexes-- one that highlights Brazilian recipes (including both traditional and contemporary food recipes) and other index that features American and global recipes. Besides entertaining her audience with enticing recipes online, she had also given many cooking courses as an expert in Brazilian foods. Furthermore, her blog, in which she shares recipes and kitchen stories, has become the largest Brazilian food blog in the English language. This all underscores some ways in which as an ethnic minority she has been able to influence US culture.

The role of minorities in the USA is not just limited to cultural progress but touches on several other aspects too.  Denise Browning is not just influencing culinary culture, but also influencing the visual arts.  The visual artist uses his or her talents to produce sculptures, painting, photography, videos and other types of artworks that convey a story, tell a message, or provoke reflection or an appreciation of beauty.  Food photography is an integral branch of the visual arts which happens to reach a wide audience. When examining the influence of ethnic minorities in the visual arts, a visit to the website of this Brazilian-American merits consideration. Recipes of delicious, mouth-watering foods are made vivid through the medium of photography. There you can find budget-friendly, healthy Brazilian and international recipes which are quite easy to prepare and tasty to eat.  Most importantly, colorful and eye-catching food photos will bring the dishes to life for you. One of her amazing, signature recipes from the website, which everyone should try, are the iconic chocolate treats, Brigadeiros. This is a popular Brazilian dessert recipe, and the photos and an accompanying explanatory cooking video make one wish to explore and sample this cuisine further. Her recipe is so relevant that was published by the HuffPost!

In short, many minorities are playing an influential and vital role in culture and the visual arts. One incredible example is this proud Latina, who illustrates how minorities continue to shape US culture by bringing awareness and connections with their own native cultures.