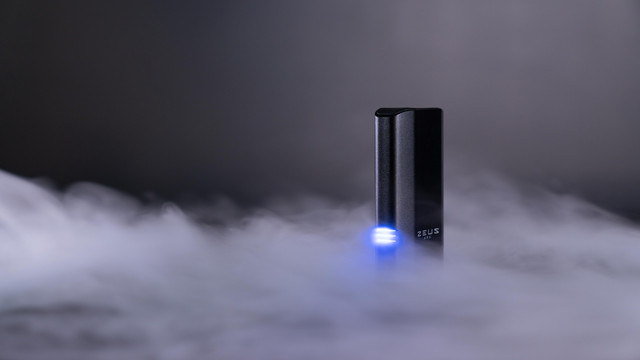 The term “vaporizer” has become something of a catch-all. It covers such a wide variety of devices that it can easily cause confusion. When you hear the word, you might think of either an oil vaporizer or a dry herb vaporizer.

Recently, there’s been an e-cig health scare. Hundreds of reports are surfacing, claiming that e-cigs are causing a variety of lung-related diseases and illnesses. However, there are some contradictory reports claiming that not all e-cigs are to blame.

Because the word “vaporizer” has become such a blanket term, a lot of people are mistakenly associating this potential danger with herb vaporizers.

You can check out one well-known cannabis vaporizer retailer and see how different these type of devices look.

The confusion surrounding this word can cause people to view the two devices as equals. The problem is that these devices work very differently. Dry herb vaporizers and oil vaporizers are designed for different purposes, and each device’s engineering is unique.

Dry flower is a solid, while oil is a liquid. Consequently, each type of vaporizer is designed specifically to vaporize its respective material. Because the two materials are so different, each vaporizers’ design is unique.

Oil vaporizers are pretty simple in terms of their design. Typically, they’re made up of just a battery and a tank. The battery supplies power to the tank’s coil, which causes it to heat up. In turn, the oil surrounding the coil is turned into vapor.

While dry herb vaporizers serve the same basic purpose of creating vapor, they do so very differently. 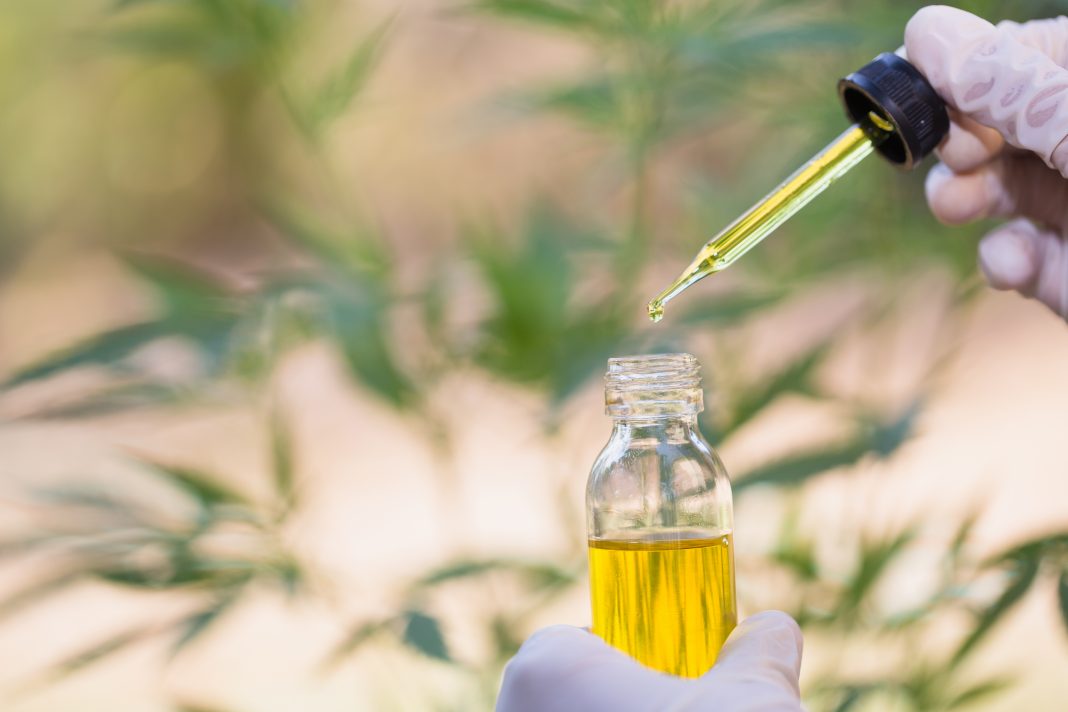 These are basically miniature ovens made to vaporize your flower. The science behind it is pretty simple.

At high temperatures, dry flower will combust, creating smoke. However, maintaining a high temperature without reaching the point of combustion causes the flower to be vaporized. Dry herb vapes operate within that temperature range, creating vapor rather than smoke.

Is Vaporizing Cannabis Healthier than Smoking It?

Due to the recent oil vaporizer health scare, a lot of people are looking for altnerantive THC consumption methods. Naturally, the dry herb vaporizer is one of the contenders that people are most interested in.

Like oil vaporizers, dry herb vaporizers provide the user with THC in the form of vapor. However, instead of vaporizing oil, they’re made to vaporize cannabis flower.

So, is vaping cannabis flower healthier than smoking it?

According to The National Institutes of Health, yes! Vaping cannabis seems to be a healthier alternative to smoking. They conducted a study regarding the health risks associated with dry herb vaporizers, and the results are pretty promising.

NIH said it best in their summary. According to their information, smoking cannabis wasn’t as harmful as smoking tobacco. However, smoking cannabis is still associated with lung irritation and discomfort. If you want to play it safe, use a dry herb vaporizer.

So, according to NIH, vaping cannabis is safer than smoking it, but what do vapers think? A survey was conducted by a leading vaporizer distributor asking consumers several health-related questions.

According to the survey, 92% of customers realized that smoking and vaping were different consumption methods. 86% of the participants said that they felt better after they switched to vaping.

In the same survey, 92% of the participants said that they believed switching to vaping has benefited their health! This survey covers a lot more information, so be sure to check out the full list of results if you're interested.

In summary, all of the evidence points to the fact that vaping cannabis is a healthier alternative to smoking it. Furthermore, according to the consumer survey results, the vast majority of vapers feel better after switching. 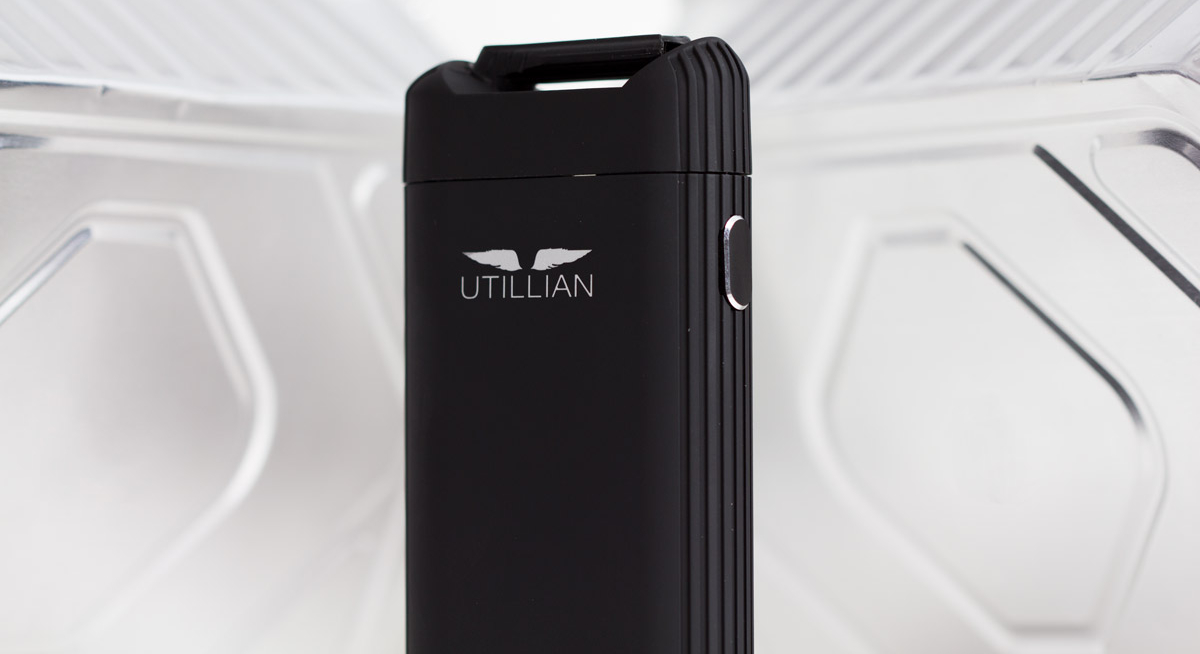 Oil vaporizers have been all over the media lately. According to several sources, there’s been a drastic increase in vape-related lung diseases and illnesses.

An article from Time claims that in addition to at least four deaths, up to 450 people have developed e-cig related illnesses. It’s worth mentioning that these reports are regarding oil vaporizers, not dry herb vaporizers.

However, some reports contradict this information. According to an article from Business Insider, this wave of vape-related diseases may be due to black market e-cigs.

These black market e-cig products are unregulated, so there’s no way to know what’s in them. Black market dealers could potentially be adding a number of different additives to these illegal oils.

Washington Post chimes in on the issue as well, pointing out a few insightful details. According to the Post, a lot of black market dealers have been adding Vitamin E oil to their THC oil cartridges to stretch out their supply.

Vitamin E oil is thick, and it’s a rather convincing way to cut THC oil without changing its appearance. While this oil is safe to ingest, it is not safe to inhale. This could very well be to blame for this influx of e-cig related illnesses.

Could Dry Herb Vaporizers Be Safer Than Oil Vapes?

According to the previously mentioned study from the NIH, dry herb vaporizers are a viable harm reduction method. It’s certainly healthier than smoking cannabis, and it’s seemingly safer than vaping oil.

Insider published an article regarding this wave of vape-related illnesses. In this article, they point out the same thing many have been saying so frequently. These illnesses are due to oil vaporizers. They’re not due to dry herb vaporizers.

As far as these e-cig related illnesses go, the public is getting a lot of contradictory information. While some news sources blame e-cigs in general, other sources claim that these issues arose from black market e-cigs.

At this point, maybe it’s impossible to know whether or not all e-cigs are to blame. That being said, a lot of people are understandably wary of oil vaporizers in light of recent reports.

If you’re hesitant to use an oil vaporizer right now, a dry herb vaporizer might be the replacement you’re looking for.