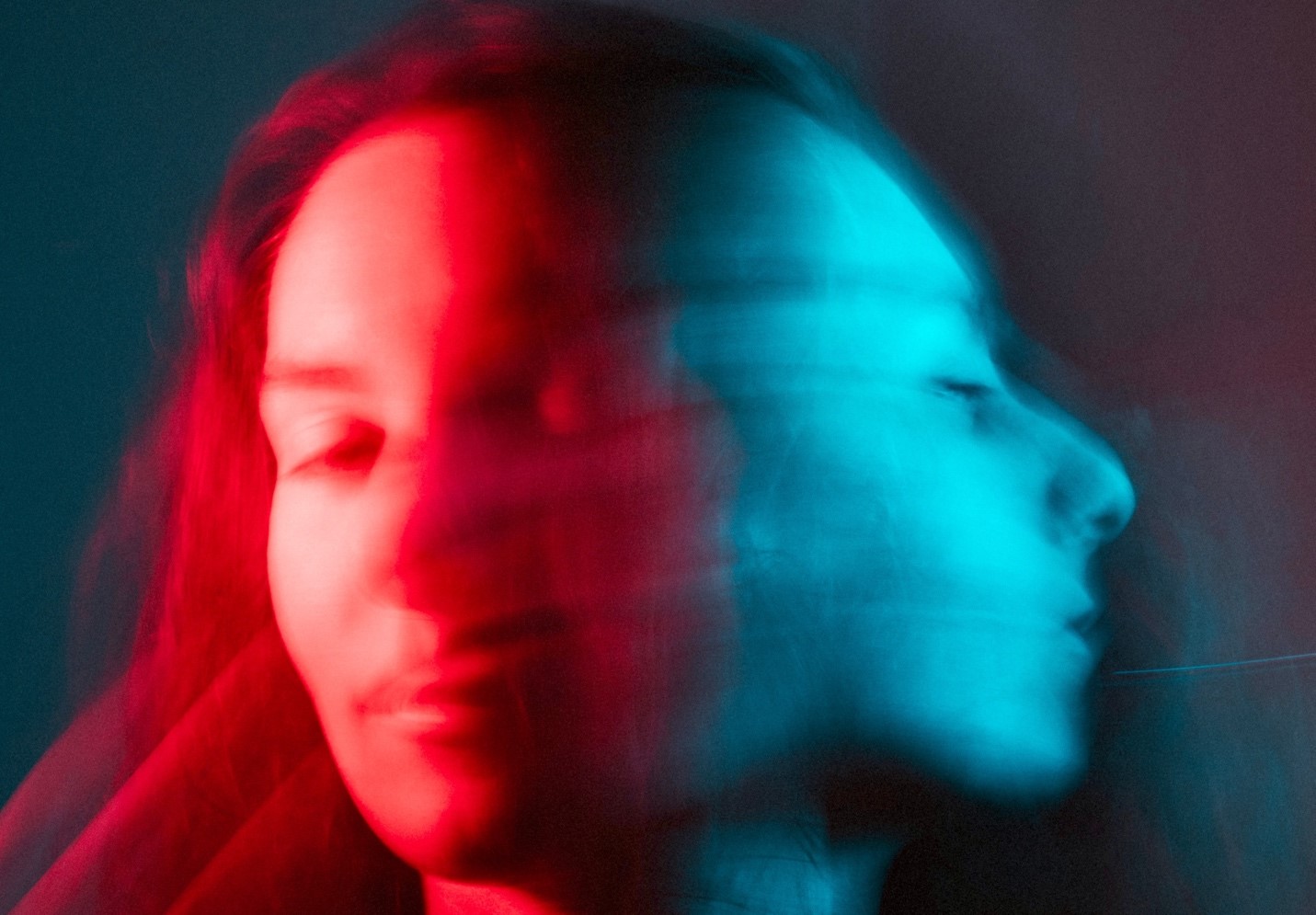 Addiction is unforgiving. Over 20 million Americans from various social, financial, and demographic backgrounds have experienced a substance use disorder at least once in their lifetime. This has had a long-term impact on their mental health, personal and professional relationships, and overall quality of life.

Some of the complications that addicts face include withdrawal symptoms, environmental triggers, and stigma. While these may be tough to manage, appropriate therapy and long-term support systems could enable the user to avoid relapse. In more complex cases of substance use disorders, though, it may be a lot harsher and sometimes impossible to remain sober. One such instance is patients who are suffering from co-occurring disorders.

What Are Co-Occurring Disorders?

Also known as dual diagnosis, co-occurring disorders are defined by the simultaneous existence of addiction and a psychological illness. Often, it is impossible to determine which one appeared first. Though the two conditions may exist independently of each other, in most cases, one is the direct cause for the following one. A quite common illustrative example of this is the increasing number of alcohol use disorders among patients suffering from chronic or severe depression. Over half of the alcoholics in America have also been diagnosed with a mental disorder.

Every substance use disorder comes with its unique set of signs and withdrawal symptoms. Some combinations of psychological illnesses and addictions are more frequent than others, though. Here are the 3 most reported pairs:

With over 18 million Americans living with depression & anxiety, it is not surprising that over 11 million of them have resorted to substances to cope with their condition. The most frequent abuse has been reported for one of two reasons:

Alcoholism is the most frequent substance abuse disorder known among patients with depressive tendencies. At first, alcohol may distract the user from their deleterious patterns of thinking. However, once the effects wear off, a magnified wave of negativity usually spills over the victim. This only amplifies their feelings of helplessness, purposelessness and leaves them worse off than their original state.

Manic-depressive illnesses make it unattainable for the patient to jiggle between the two conflicting voices in their head. Confusion, frustration, and aggression often arise when mental illness is left untreated. Over 85 % of patients diagnosed with the condition are likely to abuse drugs.

Cocaine is often the substance of choice, as what the patient seeks are the constant feelings of extreme joy, creativity, and energy they lack during their lows. Once the stimulant’s effects dissipate, though, the depressive episodes feel even more unmanageable than before.

PTSD survivors experience lifelong damage from their life-threatening event(s). They relive the hurtful episodes time and time again. This prevents them from functioning in healthy ways. Unexpected triggers may provoke sudden painful memories, and even mundane tasks may be unbearable for the victim.

Though most prescribed PTSD medications have low risks of dependency, benzodiazepines are the exception. They not only aid the person to cope with the hurtful memories but could also induce an unprecedented ‘high’ that could provoke and perpetuate substance abuse.

Integrated Treatment: The Most Viable Solution for Co-Occurring Disorders

When someone with a dual diagnosis receives treatment only for one of their conditions, the cycle continues, as often, the unaddressed disease triggers the reappearance of the other one. When a person with a mental disability enters a psychiatric hospital, the main priority is to get the psychological condition under control. Addiction is left on the sideline and only temporarily mended. On the contrary, when someone gets admitted to drug rehab, the focus is on addressing the addiction. The amount of psychiatric aid the patient receives is not enough to offer them adequate coping mechanisms for their mental illness, too.

Getting the wrong type or insufficient treatment could be discouraging and, in most cases, leads to continuous relapses. That is why finding an integrated treatment provider is crucial to a successful recovery. If you are unsure of where to begin, a simple Google search for your local area could be beneficial, e.g. “Dual diagnosis center in Franklin, TN.” Once you have narrowed down the options, be sure to get a second opinion from your preferred medical experts. Timely actions will ease your pain and allow you to recover sooner.